Migrating to Australia from the Philippines

Travelling abroad is nothing new to Filipinos. In fact, over 2.2 million Filipinos are abroad
at any time for work or for study. Australia is just one of many destinations that our
Kababayans go for to study. Given the close proximity and expansive Filipino
community, this is hardly surprising as it’s easy enough to feel welcome. If you’re
looking to expand your educational experiences to the Land Down Under, here are a
few things you need to know.

A student visa via the Australian Embassy will cost you PHP 22,000 roughly. This is good
for five years’ stay in the country. You need to be above six years of age with valid
health insurance. Additionally, you need to already have been accepted by a school or
university in Australia. Fortunately, much of the applications for educational institutions
can now be done online for convenience so this isn’t too much of problem overall.

The distance from Manila to Sydney is about 6,000 km which makes travel a
comfortable 8-hour flight via Qantas or Philippine Airlines. These are direct flights
because the countries are very close to one another. From Sydney, you can easily access
other cities in the region via bus or even connecting flights if you prefer.

The Higher Cost of Living

One of the important things that you need to note is that the general cost of living in
Australia is significantly higher. Rent is particularly high at about 406.35% more than it
would cost in the Philippines. The disparity is also clearly seen in the relative cost of
meals in an inexpensive restaurant. Where in the Philippines that might go as low as
PHP 150, in Australia it can set you back around PHP 700. Basic commodities like water,
bread, and rice are at least twice the prices you would expect them to go for in Manila.

A Chance at a Living

While that might seem overwhelmingly high in term of expenses, it’s very important to
note that earning opportunities are much better in Australia for Filipinos as well.
Minimum wage, to start, is at PHP 2220 weekly in the Philippines while it is PHP 26,471
in Australia. This greater leap is best seen in one of the most popular
professions—nursing. A nurse in the Philippines just warns PHP 183,000 annually
compared to the over PHP 2.5 million they can earn working for Australian dollars. This
more than makes up for the higher cost of living.

There are many large Filipino communities across the many different areas and cities of
Australia so you will never feel too far from home. New South Wales, in particular,
boasts of over 70,000 Filipinos who are working, studying, or have migrated
permanently there. Other major cities like Melbourne and Sydney are the same. As
such, many associations and groups have sprouted up and around to provide necessary
support and guidance where it’s needed.

A Parallel Culture (Kind Of)

When it comes to celebrations and holidays, Filipinos have much in common with
Australia. After all, the Philippines is decidedly very western in its celebration. Christmas
and New Year’s Eve are both just as lively and fun—except perhaps that the season
doesn’t start as early as it does in the Philippines. Other holidays like mother’s day and
father’s day as well as Holy Week are given the same level of importance. Note,
however, that football is far more popular than basketball so expect more fanfare
around football matches.

Filipinos looking for greater opportunities can certainly look forward to a lot in Australia.
While the cost of living is higher than in the Philippines, it is strongly offset by having
greater earning potential over a range of careers. Coupled with a strong Filipino
community, you will certainly feel at home should you pursue studies here.

MEI has a number of schools and universities throughout Australia that we can help you apply to.

There are a range of study options including short-term English courses, 1 or 2 year Diplomas, 3 year Bachelor Degree and even Masters or PhD postgraduate qualifications.

During your initial consultation MEI will help you decide on the best course for you and your employment prospects, then guide you through the enrolment process. 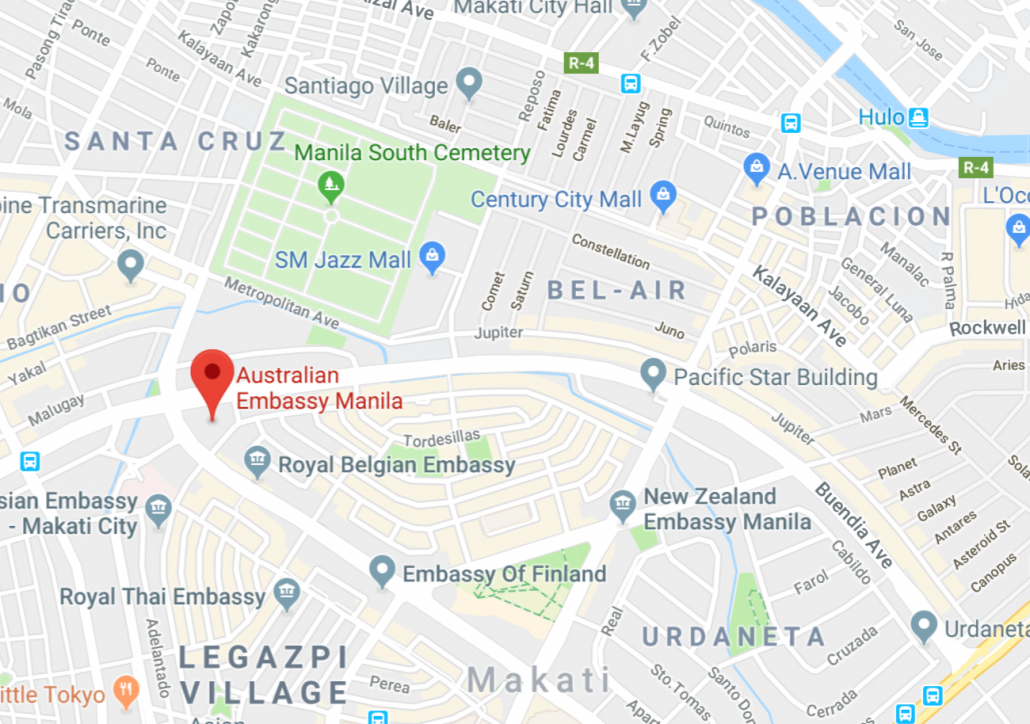